How can a child acquire world citizenship

Africa's Fear of the "Citizens of the World"

All or not: This is the principle that many African countries follow when it comes to the citizenship of their citizens. The Democratic Republic of the Congo, Tanzania and Ethiopia are among them. For example, if you want to become a Congolese, you have to say goodbye to your old nationality. Because the fear of dual nationals is great.

There are a number of African heads of state and high-ranking politicians who have several nationalities or roots in different countries. Somalia's President Mohamed Abdullah Mohamed is a citizen of both Somalia and the United States. Liberia's ex-president Ellen Johnson-Sirleaf has German and Liberian roots. Moise Katumbi, one of the most important opposition politicians in the Democratic Republic of the Congo, was an Italian citizen for 17 years. That's why he wasn't allowed to participate in the 2018 presidential election. 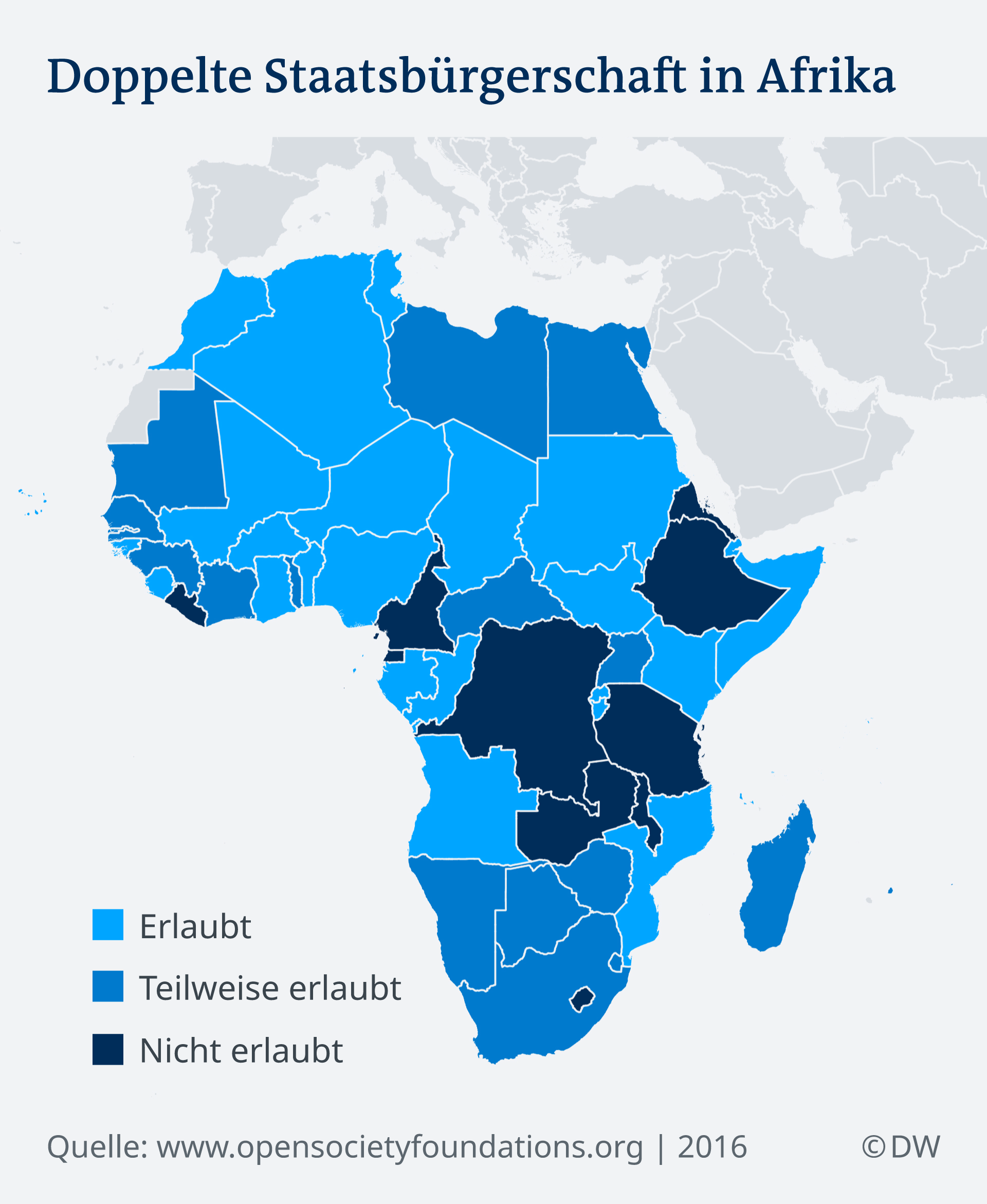 "(Applicant) must be able to demonstrate that he has been released from his previous nationality or that there is an option to obtain such release upon acquisition of Ethiopian citizenship." Tanzania also currently does not allow its citizens to have foreign citizenship in addition to their Tanzanian citizenship. Nevertheless, the Tanzanian Foreign Minister Bernard Membe submitted a report in August 2007 in which he recommended that the law be changed. Reasons against it were, according to the government, that such a regulation could endanger the peace, security and livelihood of the Tanzanian population.

"It is a mystery to me why states with dual citizenship see a problem, because the advantages clearly outweigh the disadvantages," says journalist and political analyst Ahmed Rajab of the Pan-African Institute for Strategic Studies in an interview with DW. "The economic sector in these countries can benefit from this only make a profit. I suspect that these countries are so proud of their nationalities that they do not want a national to acquire another citizenship. " Rajab does not believe that legalization would cause problems in any way. "Ghana and Kenya have benefited from cash flows from countries where many of their dual nationals live." Dual citizenship has been legal in Ghana since 2002, and in Kenya since 2011.

But there is more than just pride behind the negative attitude of many African countries, believes Gwandumi Mwakatobe, a political analyst from Tanzania. "Many people don't know where to get their information from, so they often rely on the word of their presidents. And African heads of state enjoy this ignorance," suspects Mwakatobe. Dual citizens living abroad may have a different perspective on many political issues and are therefore able to challenge the presidents of their countries. "It's about human rights, for example. And my experience is that such people are very educated and also ensure that you listen to them. Heads of state are reluctant to allow that," says Mwakatobe. 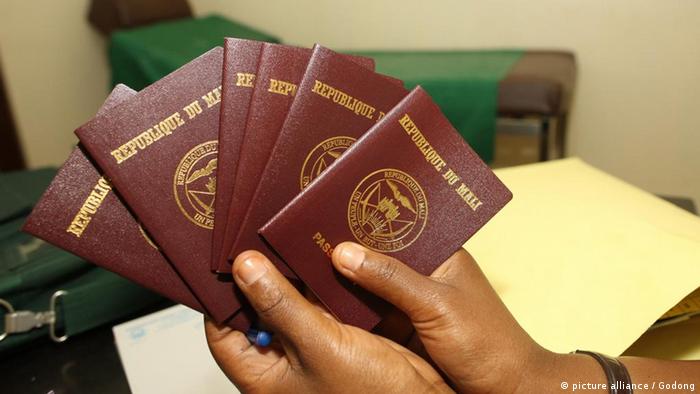 Dual citizenship is allowed in Mali

"I think that is exactly the threat," says analyst Ahmed Rajab. "Countries like Ethiopia do not want these people who they consider to be foreigners to get involved in politics. These citizens have different ideas about democratic processes and how politics work." Therefore, for example, Ethiopia would simply forbid people with dual citizenship to become active in local politics.

But this attitude is critical. "It's hard to keep something hidden these days. You can see it in the DR Congo, where they paralyzed the Internet during the elections, but communication was still going on," says Mwakatobe. He also believes that states that allow their residents a second citizenship will benefit. "We need a good system and good laws so that we can grow and be successful." Doing business, transporting goods and networking with people from outside through the existing connections are just a few of the advantages of dual nationality. Mwakatobe would like every African country to be able to build a bridge to the diaspora and thus enable people with dual citizenship to find their way home. "This is important because we are all citizens of this world and not just of one nation or another. The whole world is ours, we are global citizens."