Did the anti-Russia propaganda not go too far

Welcome to the world of corona fake news. There the coronavirus is a targeted act of bio-terrorism that NATO wants to use to fight Russia. Its spread in Italy could only be stopped thanks to Russian help. A Russian corona vaccine has long been available, hand washing is useless in preventing the pandemic, COVID-19 is a normal flu epidemic, and behind all of this are Bill Gates' plans for world domination.

In the wake of the fear of the coronavirus, another epidemic has long since spread: the so-called "infodemia". Since the discovery of the novel coronavirus SARS-CoV-2, conspiracy theories, false reports and rumors have sprout like mushrooms. Like the actual virus, "infodemia" attacks people and can have dangerous consequences. In the meantime, the true extent of this epidemic of half-truths and falsehoods is becoming clearer, and the actors behind it are becoming more apparent.

"The aim is to weaken the EU"

Since the virus became rampant, the struggle for influence and interpretative sovereignty has intensified on the digital platforms. "The pandemic is the perfect breeding ground for disinformation," said Peter Stano in an interview with DW. "The aim is to undermine and weaken the EU." 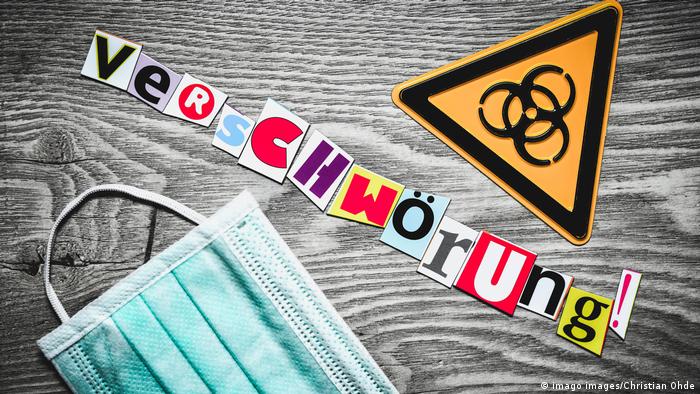 Stano is the spokesman for the European External Action Service and is responsible for disinformation and hybrid threats, among other things. Since the virus reached Europe, his team has already registered more than 600 cases of disinformation about the coronavirus in the EUvsDisinfo database - and all of this with reference to Europe alone.

The arsenal of digital disinformation is diverse: distrust of health systems is sown, political decision-makers are portrayed as weak, democratic institutions as incompetent, and Europe as divided.

Sometimes statements and facts are taken out of context and recombined, sometimes clumsy and bold lies. Both variants have the potential to sow doubt and even endanger human life.

As a result of false reports that the 5G cellular standard would trigger COVID-19, there was vandalism on cell towers in Belgium, Great Britain and the Netherlands. And when hygiene rules such as hand washing or the minimum distance are questioned, "such messages can be deadly," says Stano. 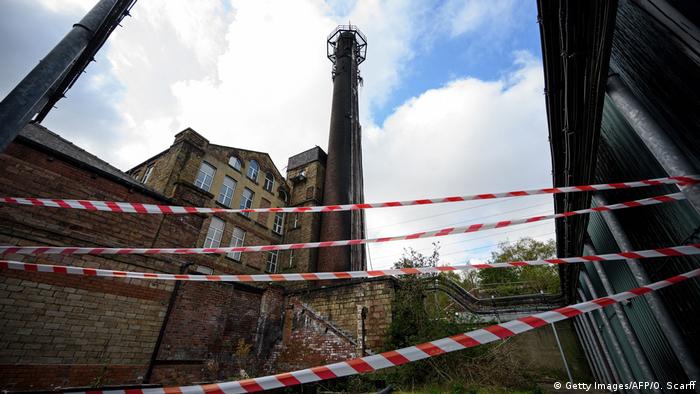 Arson: A telecommunications pole was set on fire in Huddersfield, UK

In his view, the Balkans is an affected region. There "actors of the Russian propaganda try to create uncertainty and to prevent the planned accession to the EU", believes Stano. Although there is no clear evidence of the effectiveness of the propaganda methods, there is some evidence.

In a recent study, researchers from the University of Oxford were able to demonstrate a leading role for Russian state broadcasters and media. Articles on the topic of Corona, which were published in French, German and Spanish, had a higher interaction rate on average than articles in leading national media such as "Le Monde", "Der Spiegel" and "El País".

Christian Schwieter, a co-author of the study, knows why: "Media like Russia Today (RT) report a lot about social protests and topics that stir up. The emotional reporting provokes more reactions in social networks," says the German researcher, who together with his colleagues examined 35,856 articles in three languages.

According to the researchers from Oxford, the Russian state media report in great detail on anti-corona protests and conspiracy theories. Chinese and Turkish state media tend to emphasize the alleged exemplary way in which the pandemic is being dealt with in their countries. According to the research team, HispanTV, the Spanish-language branch of the Iranian state broadcaster "IRIB", used the pandemic to spread critical voices against the USA. 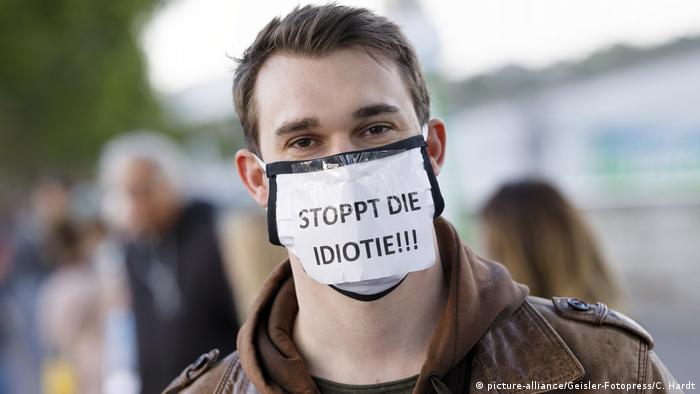 Face masks as "idiocy" - what influence do fake news have on the corona protest movement?

But there are also attacks without a clear sender identification. The news websites InfoRos, InfoBrics.org and OneWorld.Press are spreading information about the coronavirus pandemic, which US government officials have found to have its source in the Russian military intelligence service GRU.

The "New York Times" and the AP news agency reported corresponding information from US intelligence circles, according to which the dissemination of false information on these platforms was due to two people who had connections to the GRU. In this way, confusion should be created in the run-up to the US presidential election in November. This is a further development of the Russian propaganda tactics that were already used in the US election campaign of 2016.

Get distracted from the pandemic

In Russia, reports of this kind are often seen with a shrug. "Another serving of fake news from NYT," headlined the state broadcaster Vesti.ru. Andrei Ilyashenko, editor-in-chief of InfoRos, complained that the publications were wrongly placed in the context of interference in the US election campaign.

The past of the two alleged backers of the Russian military intelligence service GRU, Denis Tyurin and Alexandr Starunskij, has not been proven, so the conclusion of the comment on Vesti.ru. The story is nothing more than an attempt to distract from one's own problems with the COVID-19 pandemic. 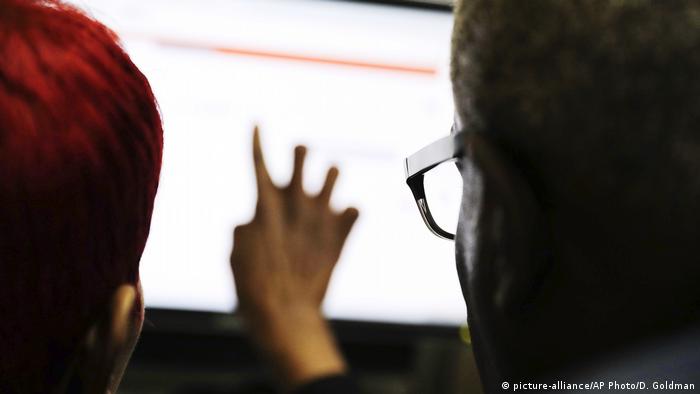 Russian experts who are considered independent are also skeptical of the latest publications on fake news from Russia. "Were the military involved in strategic disinformation campaigns about coronavirus? I don't think so," said Ivan Sassursky in an interview with DW.

Sassurskij is head of the chair for new media and communication theories at Lomonosov University in Moscow. Shared intelligence does not automatically mean it is a trustworthy source, Sassursky argues.

"It is far from being possible to explain everything with the 'hand of Moscow'," said Sassursky. There is a lot of talk about Russia's influence in the US presidential election, but verified information is rarely used. He reckons that the US election itself will "produce a lot of fakes".

"This is not only an attempt to discredit democracies," he claims, but also a wish of the Kremlin to "take revenge on the democracies for the failure of the Soviet project." A lot of fake news becomes more understandable when you consider this motive, said Archangelsky.

Expert Peter Stano is convinced that the war in the mind can only be won through a social show of strength. "Civil society is challenged, we all have to do more," he says. "One way to combat the spread of disinformation is to increase citizens' media literacy and to question sources on the Internet more critically."