B12 deficiency causes death and madness

Corona and vitamins: what really helps with a COVID-19 infection?

As you know, there is a lot that can be argued about. However, it is undisputed that a good supply of micronutrients such as vitamins and minerals is essential for a functioning immune system.

Reason enough for many researchers around the world to investigate whether individual micronutrients - used in a targeted manner - could not mitigate the course of a COVID-19 infection and thus prevent serious consequences or even the death of patients.

Vitamin D is one of the most popular research subjects. Some of the published studies sound very promising. For example the work of the Spanish pulmonologist Marta Castillo.

"This is one of the studies that is used again and again to prove the effectiveness of vitamin D," says Martin Smollich, pharmacologist and professor at the Institute for Nutritional Medicine at the Schleswig-Holstein University Medical Center in Lübeck.

Smollich does research on micronutrients and dietary supplements himself. At a time when the influence of vitamins and the like is either exaggerated or derogatory for ideological and economic reasons, Smollich tries to come up with a differentiated picture.

Based on scientific evidence

At first glance, the result of Castillo's study is optimistic: of the 50 COVID-19 patients who were administered vitamin D, only one ended up in the intensive care unit. In the control group, i.e. the test subjects who were not given vitamin D, however, 50 percent were required to take intensive care.

"The first step in such studies is to look at how these two groups are made up," says Smollich. In order to actually answer the question about the effectiveness of vitamin D, the groups would have to be composed as identically as possible.

But this is exactly where the problem lies. The study lists some risk factors and provides information on how many patients suffer from certain pre-existing conditions - type 2 diabetes, for example.

"Only six percent of the subjects in the group who received vitamin D were diabetic. But 19 percent of the patients who were only given a placebo," says Smollich.

"That means that the sick people were in the group without vitamin D," the pharmacologist sums up. And such heterogeneous groups distort the result. 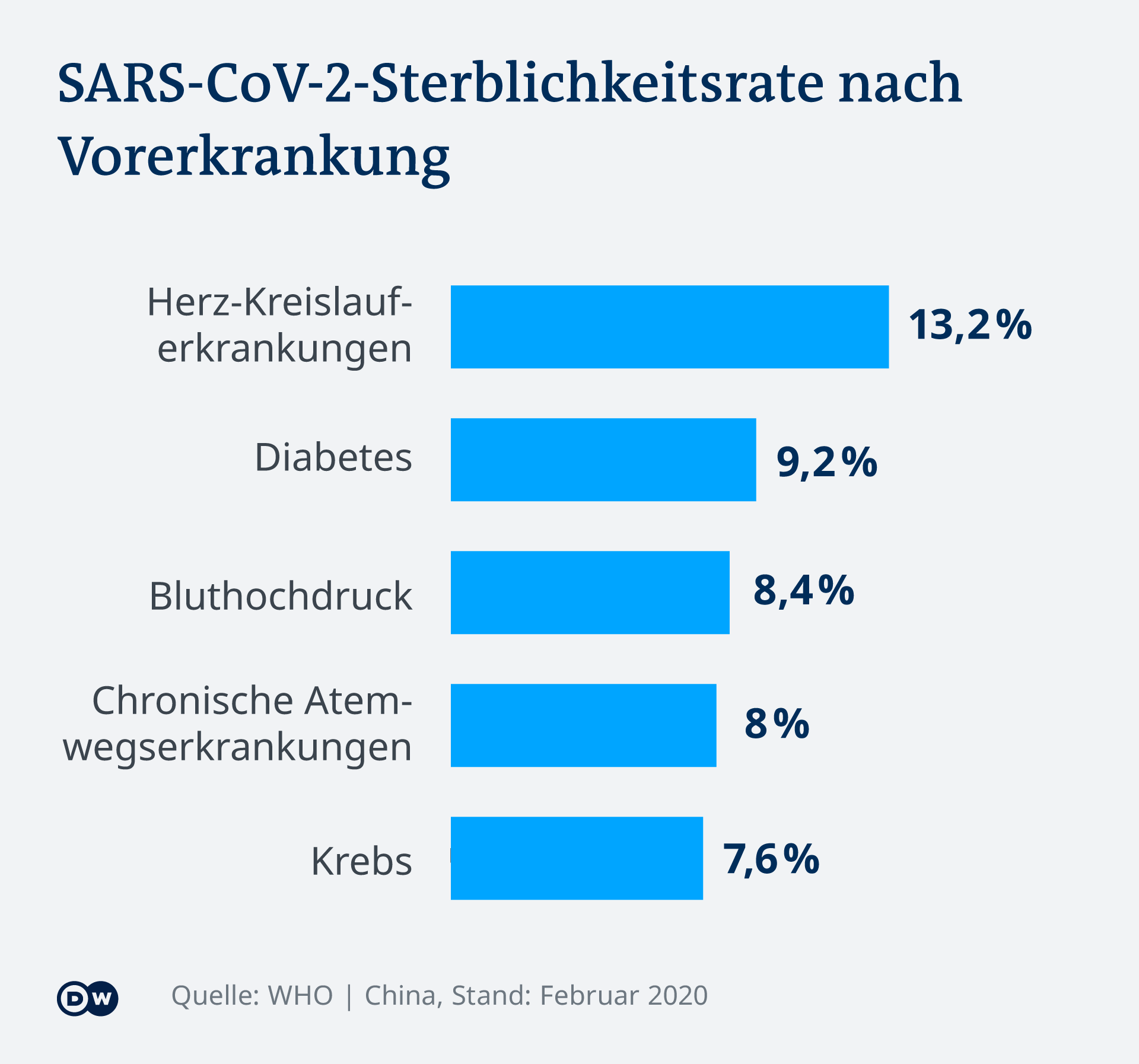 But that is not the only thing that is remarkable: "In the case of COVID-19, we know that both diabetes and high blood pressure are risk factors that favor a severe course," says Smollich. "So it's no wonder that the patients in the group without vitamin D ended up in the intensive care unit more often."

A study carried out in such a methodically unclean way does not answer whether the test subjects in the control group had to receive intensive care more often because they lacked vitamin D or because they had more serious previous illnesses.

Relationship Between Diet-Related Diseases and COVID-19

Numerous other studies and reviews have come to the conclusion that the administration of vitamin D has no significant influence on the course of a COVID-19 infection.

Type 2 diabetes, obesity or high blood pressure have several things in common: They are not only risk factors for severe COVID-19 infections. They are also all diet-related diseases.

So if you believed that diet and nutritional status played no role in dealing with the corona pandemic, you are mistaken. The opposite is the case.

"Nutrients are important for the various levels of the immune system," says Anika Wagner, Professor of Nutrition and Immune System at the University of Giessen. A lack of nutrients weakens the immune system's various defense mechanisms, making it much easier for pathogens to cause damage.

Do nutritional supplements have to be?

In addition to the question of how important micronutrients are in avoiding diseases, there is also a constant debate about whether our immune system is satisfied with healthy food alone or whether the immune system needs food supplements to run at its peak.

The answer is: it depends. "In principle, I recommend that you cover your nutritional needs with your daily diet," says Wagner. That is definitely possible.

However, the rising rate of overweight people suggests that there is far too often a lack of practical implementation of a healthy diet. And thus also an adequate supply of nutrients.

This is where vitamin D comes into play again: A vitamin D deficiency "occurs more than average in diseases and living conditions which in turn increase the risk of COVID-19, i.e. in old age, with obesity or with type 2 diabetes", writes Martin Smollich in his specialist blog "Nutritional Medicine".

A vicious circle that is neither new nor unknown. "Many corona-relevant pre-existing illnesses could have been prevented through effective prevention," said the German Diabetes Society (DDG) in a press release in May.

And yet: "In Germany the connection between diet and illness is often completely ignored. And I find that very dramatic, because it is something that could have been modified," says Smollich. "Instead, the corona pandemic hit a society in which diet-related diseases are almost the norm."

The elderly and the chronically ill need more nutrients

Another risk group could benefit from prioritizing nutrients for health: the elderly. "We know that the immune system no longer works so well in old age and that the possibilities for vitamin D synthesis also decrease," says Anika Wagner. Here one should actually think about supplementation.

The Federal Institute for Risk Assessment (BfR) also comes to the same conclusion, recommending vitamin D supplementation for older and chronically ill people - especially if these people are in need of care.

More important than the intake of individual micronutrients is the focus on a fundamentally optimized nutrient status in order to be able to prevent various diseases, writes the pharmacologist Smollich in his blog. "Appropriate nutrition and health policy measures would be more urgent than ever in view of the corona pandemic."